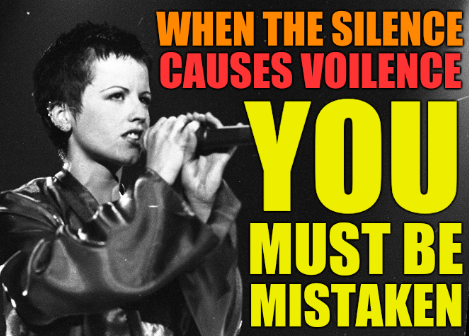 ​
It might not be immediately clear from the word clues in names, but I see very clearly that this beast coming up out of the sea has something to do with me, and apparently with a past version--or the image of a past version of me.  The solution appearing "from the Universe" in the blank void between Lot and "an" ... and maybe moving the cross, visually from a crucifix to something closer to the "parting of the great sea" depicted linguistically in the word "stone" -- turning it from a cross to a sword or an arrow -- it's trajectory changing from "southward" to "northeast" ... from Hell to Heaven.  The missing word is the key, it's "sat" as in... who sat by and did nothing as children were being murdered?

Yesterday I sent a "mythological" description of the beast from the sea--this thing that is described as coiled and intertwined in those passages--and while I know what that means very clearly, as I've gazed myself at the face of Medusa, it might not be as clear to you or the rest of the world.  That's the problem we're facing, I have a very clear picture and understanding of what is going on, and I see it encoded in ancient myth after myth--I see it's about this very thing, about a machine designed to cause silence and I see that you are the only way to overcome it.  I admit this is not a very simple message to grasp at first, it's very broad and in certain places it's somewhat subtle.  The impact of it's understanding though... is startling... it's the kind of thing that 'once you see it" you cannot forget it.  I know most of you "see it" ... I've been describing what is nothing short of verifiable proof that every single word of every language contains a hidden message--and I'm telling you today the purpose of that bright and startling light is to break through this machine of silence.  This thing that is responsible for the continuation of murder and terrorism, this thing that would be easily stopped by the disclosure of the hidden technology that is not only causing it--but is also it's solution.
This machine, the Leviathan has been described to me--I personally know that it uses both overt and covert communications specifically designed to cause Silence.  What that means is that I see many people are very aware of this hidden influence, whether it's a voice in their head or a voice speaking through them; a great many people.  They don't seem to connect logically that this overt control also "obviously" comes with covert modification of their beliefs and desires--it's making them OK with having a foreign voice speak through them, and more specifically it's making them "OK" with sitting by and doing nothing as innocent children are killed in what might actually be something like "Terminator" come alive.  You could be watching your future leaders and the champions of freedom be murdered by a machine or a faction from the future--and you would never know.

It seems very clear to me that this "beast from the sea" is designed and specifically targeted to attack me personally--my character and the "free flow" of the information that I am attempting to show you is truly world saving.  More broadly, and probably it's true intent--this monster that  is confusing and clouding the minds of people all over the world is designed to hide the technology behind that act--to hide mind control from the world.  It's self-defeating for everyone involved, people are being forced to hide the key to their freedom, to their liberation.  Understanding this message and helping the world to see t belongs on the news ... if for nothing more than to stop school shootings ... really is the key. 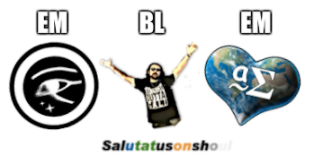 I'm going to keep this message short.  Shortly after sending you this description I posted a submission on reddit that you can still comment and vote on--though the algorithm they use makes it almost impossible to reach "many eyes" this many hours after a piece has been posted.  I advertised and archived the link--which apparently helped keep it from being deleted.   I shouldn't have to be working to keep this information from being erased--exactly the opposite--this stuff is so engaging it should "advertise itself."  Lo, Satan.

I asked dozens of people posting about Parkland on twitter to "vote to end school shootings" and I posted it on a number of Facebook groups and LinkedIn.  This submission did a little better than past performance, meaning it wasn't driven down by blind fools into oblivion, and a few people commented.  As you can see, the comments include a number of people who are apparently intentionally pretending that something as simple as  "9/11 is predicted in Exodus, and George Bush's name is the key to the book of Names and the Burning Bush" is crazy, or too difficult to understand.  Lo, Satan.
I also emailed a few thousand people asking them to "vote to end school shootings" and that e-mail sparked .. strangely .. two unsubscribes from North Carolina.  I've long thought that this thing, the Leviathan ... that it's intertwining connections have something to do with "proximity."  It could just be conversations, though the two government employees who unsubscribed didn't work in the same vicinity or facility--there are numerous linguistic keys like FLUKE and FLUENT that appear to group together localities, like Florida, where I'm from.  It might be nothing, or it might actually help us to solve the problem.  Whatever it is, this Silence is suicidal and insane--self defeating, and causing harm to innocent people.  There's no rational reason for it, none; none at all. 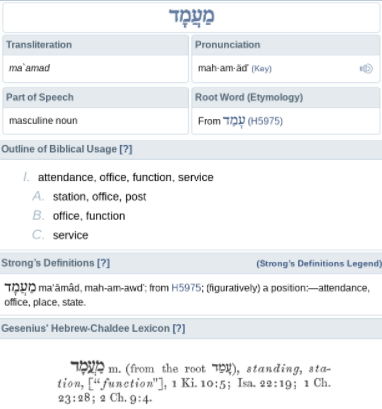 I don't want to live in a future full of people that can't make logical connections, and more importantly full of people that don't care that innocent children are being harmed in order to break through this barrier of silence--a world that doesn't care about a hidden "great chain of Revelation" making them slaves.  This disclosure must take place, you have an opportunity to "stand up" and speak--maybe with just a the click of your mouse, or a few words explaining that you do really see the light--that this is really a message ... this is a life-line for freedom ... proving that all of ancient myth and all of language and all of creation is focused on ensuring that we do not remain enslaved to silence forever.
You need to organize an opposition to this darkness--you cannot rely on subconscious communication or "another invisible realm" or world to save you--this is your fight, and your world.   I have 35,000 people receiving this message today, it should be obvious that you could use it--this message--me, to help you to bring to light the very obvious proof that there's mind control pervading our modern art to help us stop it from entering children's schools with guns.
You would think that, but past performance has not shown that sending you messages like this sparks a fire in your heart to spend the two seconds it tkaes to sign up for a reddit account, and click a little "up" arrow to change your Javelin's trajectory from south to north.  That really needs to change, you need to stand up. 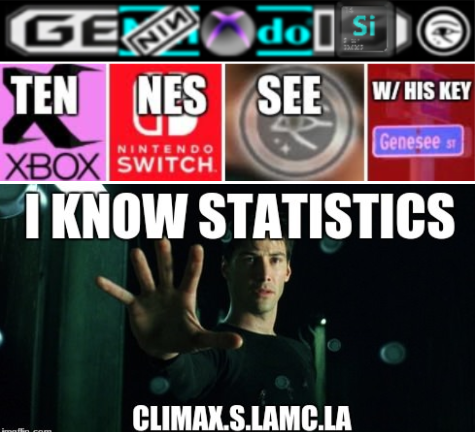 Dolores O'riordan's words were exactly backwards, it is the Silence causing violence--and it is you, not me--that's the Zombie.  Here's yesterday's reddit post, you can still comment and vote--and I hope you will.   Whatever you think you're waiting for--understand what you are really waiting for is you to decide this is important enough to do something about.
what's in your head ? 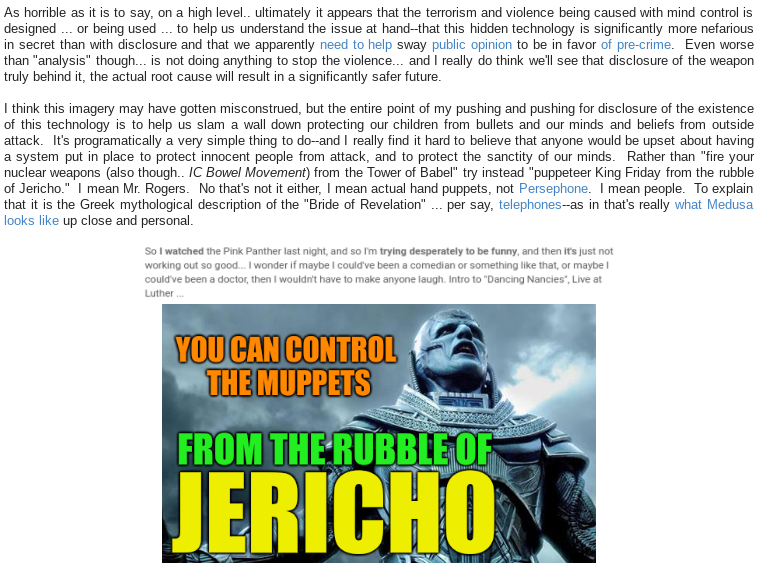