I've been writing nearly non-stop for a period of years, spurts of email campaigns and walking on the streets singing ... imagine that .... that have created a large reader base (bric ks, b re ady), tens of thousands of avid readers sharing this information--the kind of thing that really should make the news.  It's insendiary, the crux of the message... in this place where I went to pre-school at a facility named the "Mailman Center" and then spent only a year at an elemetary called "Horizon" still enough to show you the beginnings of what "creation" really looks like.

In Chinese, åƒå®¿ (ShÄ“n Sù), meaning Three Stars (asterism), refers to an asterism consisting of Rigel, Alnitak, Alnilam, Mintaka, Betelgeuse, Bellatrix and Saiph.[39] Consequently, Rigel are known as åƒå®¿ä¸ƒ (ShÄ“n Sù qÄ«, English: the Seventh Star of Three Stars).[40] The two powerful families fought a legendary war in Japanese history, the stars seen as facing each other off and only kept apart by the Belt.[41][42][43] Rigel was also known as Gin-waki, (éŠ€è„‡), "the Silver (Star) beside (Mitsu-boshi)". Rigel was known as Yerrerdet-kurrk to the Wotjobaluk koori of southeastern Australia, and held to be the mother-in-law of Totyerguil (Altair) The MÄori people named Rigel as Puanga, which was said to be a daughter of Rehua (Antares), the chief of all stars.[47]

Rigel is presumably the star known as "Aurvandil's toe" in Norse mythology.[38] ... at Alkadam of Tanis.

I read a special language, a phrase... "C I'm the MMer, I'm an" in Cimmerian, and spent some time talking about how Thor's hammer connection the superlative Hebrew Ha to that same "MMer" that means massmailer and is part of a much more detailed microcosm embedded in the early years of my life.   My name is encoded in nearly every book of the Holy Bible--in Bible Code which is a good example of stupidity vs. clarity rather than just SIGNAL v NOIZE.

I'm writing about a message that proves that we are created, and explains how the technology behind creation can help us to end addiciton and schizophrenia--just before our minds expand and it erradicates stupid and blind; it--the message, and I--we hope to invigorate democracy and rekindle a kind of rennasaince for civic involvement that helps to use these new technologies to make a real democracy, one where we can see clearly (now) ... that America should have used the phone and the internet for voting decades ago, we can see what the "press" of "press and release" means--and how together this new kind of self-government can help make us all the end of Hell.

The truth of the matter is that Earth has always been in virtual reality--the Rock of Heaven--and these technologies will help us here, at the beginning of eternity, to become the builders of a place much greater than the one we live in and even the one that created it.  A place where we are the generations that will end world hunger and will cure all disease and will integrate "virtual reality" and Chevron and Chevrolet together with our society and a message that shows us clearly how "malady" and "OP to me, try" and "oncology" help us to ... "C our Light" and really explain why Ruth 4:18's phrase "these are the generations of Perez" will one day be the most hallowed in all of the Bible, and why it will connect to the Suez Canal and why that too links to "Y its Hey Zeus!"

As an introduction to the "tool of intersection" that is the Eye of Ra and connects NBC's Chuck to Kentucky--I believe it's clear I am the first to link the phrases "render to Caesar what Caesar is due" to  ... "taxation is theft" and to the American "no taxation without representation" of course through this story of how the "intersect" and the message it describes are both glowing proof of mind control, something that is clearly interfering with our "representation" while it's not front page news.  I hope it's "sexat day" ... I really do. 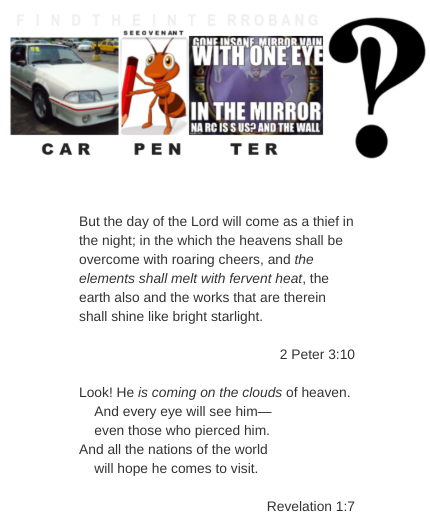 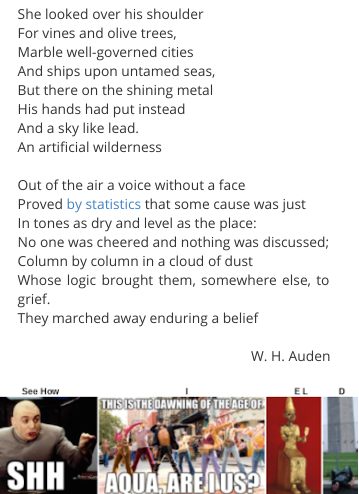 "Annoyunted" somewhere between Bethany, Bethel, and Bethesdam... names in this place are the key to everything--from John 12:1 Maynard Kenyes to Ender Wiggins to George Bush and ... and to the link between preservatives and warming the icy road to Heaven  ... and of course Came Lot, ComErica, and the Trinity of the carpenter.

The possiblity exists, albeit remote--that there could be a failsafe that would literally "print" this planet or one like it in reality; as we move forward cognizant of a message that tells us there are possibly many planets just like this one sitting in prisons of "virtual reality" without knowing it or acknowledging it ... our actions ... our path must be to ensure that all those places, like this one, are saved from both that "original lie" and from the possibility of being "suspended" or "paused" or worse of all "hidden" from the transportation and saftey mechanism that we should clearly see "school shootings" and Minority Report and a Scanner Widely all coalesce with "let freedom ring" and "let there be light" and "Chevrolet" and "dalet's glyph of a gun" to create a divinely mandated and layed out system of pre-crime to ensure safety and propserity throughout all of Creation.  It's imperative that ensure "all of Creation" actually means that, and that whatever we do "deicide on printing on the sky, here" is also printed everywhere it's possible--I imagine forever after... it's imperative this plan quickly follows with some actualization of the music of "The Doors" and that we ensure that if this failsafe exists, that if it's triggered it cannot be hidden, nor can anything within the machine. 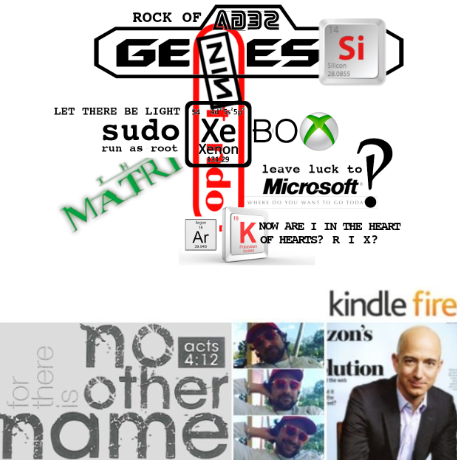 the se a re the pa s sages, of the Starship Arkho.us 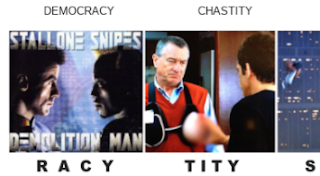 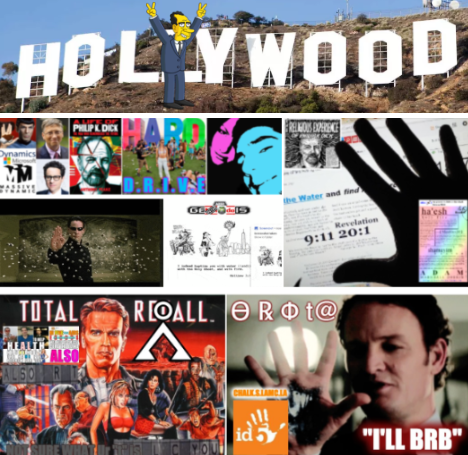