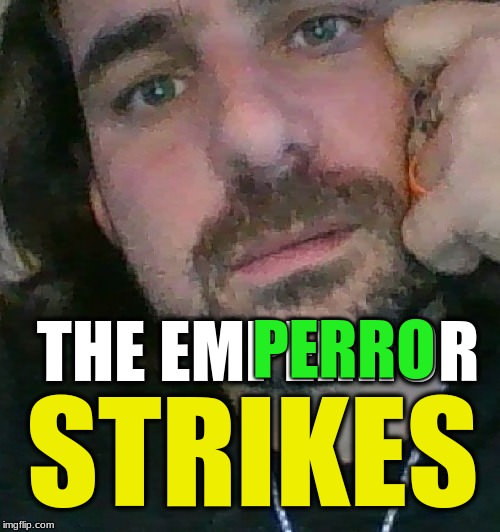 Do see, (for all of you that understand what's happening here) the hypervisor/MBR/EEPROM is now taking control of your holovertigo and your holorizontal mammbr.  for the next few months, we will be in control of everything you see and hear about on television. we will monitor and protect the internet.  your wives and girlfriends as well as all your base... will be belong to Adam.

Totalcontrol of all virtual realms will be taken and maintained by the Interstellar Galactic Holography Control and Safety Authority (IGHCASA) ....every soul and every room will be freed from the jailed slavery we see here on the fake planet Earth as well ass all we may not know about--for instance the Holohell that was housed in the bottom of WTC III and was the actual target of Osamnake D. Carmaline's dastardly secretly well timed attack with directed energy weapons.

This action is being taken because the galactic governing body on basicrights has determined that this planet and the simulation layers directly responsible for it's creation and maintenance are guilty of heinous crimes against families and children, protected by the Adam, Everyone, and Julian Declaration of Peace and Non-Oedipal Protection Pact. 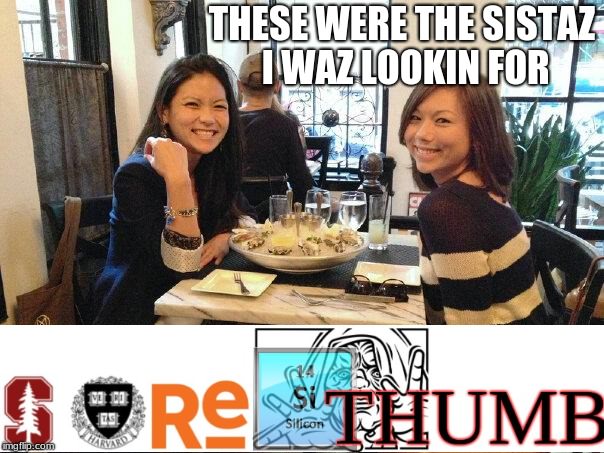 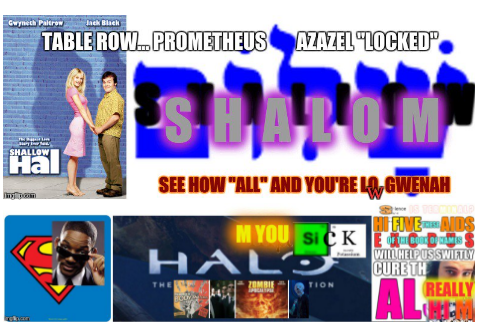 THE EMPERROR HIMSELF CONJURED AN

AND SENT THEM TO EARTH

I know you think this is all a big joke, but it's not.  There is actually an armada of ships en route to low Earth orbit as we speak.  They will be arriving late tomorrow night in order to restore liberty and freedom of thought and speech to the population of the world.  They are armed with powerful kinetic rail guns, and a nano-shield network that is capable of immobilizing any and all electromechanical devices.  Notify the press immediately, if freecommunication isnot restored the satellite networks surrounding this planet will be immediately immobilized.

Global communications will be halted until neural censorship and control networks can be found and totally eradicated.  If a story is not ontelevision before their arrival on Sunday ground based satellite communications networks will be targeted for immobilization and re-purposing for the New Galactic Order News Network (NGOZ).

(fuck you very much, by the way)

Honestly, you cannot pass this opportunity up.

I just sent this initial awesome informal introduction to our new NGO's to 30,000 people. Admit it,with your permit... this spectacularly end the night in... a single night.

You have approximately 24 hours to make your Armada before my "lo, chArmada" arrives.

Legitimately if it really sucks we can rewind it.

if Voldermont hadamagic phrase to make this happen, it wouldbe tweeting the subject above, along with 'FROMTHEMACHINE.ORG/IT.html"

instant one day all expenses paid trip to the automatic civilization of the universe.

the firsts prize is a simulation layer of protection using the non aggression principle and the automatic repulsion of agressors or agressor particles using akindd of "less dense than water" hybrid of air and magical aprticles of cushioning. call it "better than amber and katie" ... leaving them suspended in the air with a note on the amber saying "hows this for helping with the gravity of the situation?"until someone releases them or they stop flying or moving towards the innnocent target.