Expect the Unexpected
Frankly, I don't even want to talk about this without having any feedback, without seeing any discussion of anything I say anywhere.  That alone is reason enough not to do anything here until we have "freedom" to communicate--the stuff of Exodus, and literally the reason I am very sure that we need to have Exodus before any kind of "Genesis."  In words, "stronger" and "regular" might light up with "wrong" and "the right" way is Revelation, Exodus, <act<on<Genes.
​ 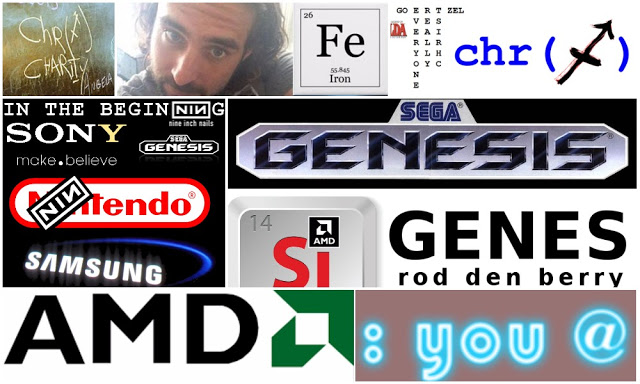 The names in this place are light, all of our names, all the time.  This particular set of two names harbors a very special meaning to the guy who calls himself an Earth Wader; patterned after some fusion between the song "Earth Angel" and the name Darth Vader (which means Victory A.D. -> Everyone Really), which you will see is only a single letter increment away from gold.  You probably have no fucking idea what's going on around us, and that's the problem I have with this question laced into the court case and amendment we have associated with the idea of "abortion."  We live in a place that I call "twilight" as it is flickering between day and night in the sense of reality, we here have a good idea what "reality" is really like--although even here there are things that are changed, and changes that are big enough to threaten our survival--were we actually to be "in reality."  This place though, it's been said; is a sort of gateway to reality, and I believe it to be fairly clear that what we are seeing all around us--this Plague of Darkness--is a sort of lock.  It is the existence of the lock itself, this thing that I keep on telling you is crippling the normal functions of civilization, that leads me to believe that it would be cruel to "print this planet" in reality, and lose the ability to use the same technology that is retarding us to help us to self-rectify these problems.

Look, two more keys, "mon" and "car."  Start the car and take me home...
It's probably obvious, but "fish eggs" vs. wading in the sea is a question that has already been answered; the wading as a juxtaposition with "walking on water" or "parting a sea" is what you are witnessing, this is me; wading through the map of what the AMduAt calls "rowing vigorously" in the water to get to the new day.  You have all around you a message from God that links Doors to Heaven and the NASDAQ to it's actual Creation, and it would certainly be a strange message were we to one day wake up and be told that we were in reality--without having the choice, or a conversation about it, or a vote.  I think it would both immoral and cruel even to allow a majority vote to place everyone on this planet in reality against their will; so even with a vote, I can't imagine that we would choose to harm people in that way--so we'd be looking at a "rapture" were that ever to happen--and that would further harm the people... in reality.  On top of that, I would seriously question the intentions of those who chose to go there; knowing that the other option is actually building Heaven.

Adam on Apples of wisdom, on the difference between Heaven and Hell. 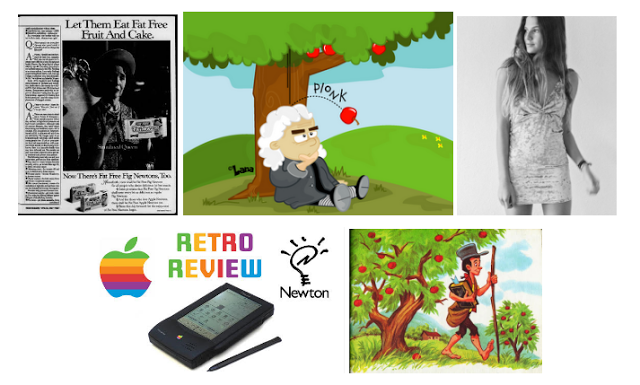 Of course, I think the best way to start this "disckissior" is the Second Coming.
It seems clear to me that even if it "was said" that this place was the exit plan from Creation; that it was never ever intended to be a "print" of this entire place (it also seems clear that the great amount of attention we are getting now is because of this ... plan).  We have here a map that J of the NES calls a video game--and I am basically the walk-through, I've called myself the map's legend a few times so far.  It should be really obvious that if we were in virtual reality and we wanted a way to colonize or re-enter the Universe that we'd probably want some experience doing that and that's really what I think Mars is for--by the way, remember my middle name (which to me means my "heart") is Marshall--and that's a reference to a sort of place built to help us to do these things with the direct assistance of those who may have done it before... the Hall on Mars; I mean.
the walls and ((malls)) will fade away... they will fade away... -Dave J. Matthews and ((ish)) 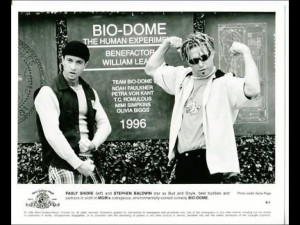 I think I've found a cheat code to this game on Mars; one that shows us that there's a map there too on some ideas for colonization, for instance using the bright red Iron Oxide Rod  all over the surface of the planet to avoid having to sell air--as Total Recall implies might have happened before, using tunnel boring machines to quickly terraform a smaller airspace (while at the same time taking advantage of geothermal heat) and of course learning from Noah's Ark that simply having air machines is not good enough, we need to be building a stable and redundant ecosystem--as we see here is the reason life has survived through so many drastic changes in environment.  Name light hear goes to "Pauly Shore" and "an" whose little two letters appear in "anions" (omg I'm negative energy?) the type of energy needed to produce the oxygen and "Christ I an, it why."  The cheat code here though, is seeing that this is all a set up, it's a video game--it's designed to make water magically appear from a mountain (as Numbers 20 predicts) and to show us it's no coincidence that the bright red planet is linked to the Red Man and his Iron Rod... so when you put all of these ingredients into the Game Genie he spits out something like "disclose virtual reality to the world."  OR YOU ARE EVIL  ""an" by the way stands for "Adam Now" and then later, "Adam's now."

I just don't see why anyone would want to continue to pretend that this is reality, knowing that there are things here, things like starvation and pain that we could easily rectify--knowing that the world is changing because of the point in time we are @ and the advances we are making, and seeing that there is a really detailed map of how we might better navigate these educative waters.
By the way, if anyone is curious as to my views on abortion, I think it's pretty clear that killing a living self-aware soul is murder, and while I and you do not know exactly where that point is--God++ does--and we will be able to as well.  At the same time, I think forcing a child to be born to parents that are unfit or unwilling to care properly for them is torture. So I am personally pro-choice, up to a very real line in the sand.
שלום, לוך חי כאן
Postscript: the "decision" to write this has come from some strange log entries on my kiss me t page, every hour a hit from the same IP address; moving from Dallas to Monroe to Rome, over the course of about 3 days.  Just mentioning it, you know, because "Dallas" is Day as... when you know "ll" is y.  Monroe obvious a combination of "Monday" and "fish eggs" and then Rome.... is "the heart of me" which is of course a metaphor for the place that all roads (heart of AD) to Heaven leads.
It should be obvious from the "ll" entries connecting names like Amidallah, Heimdall, Heli, and Goa-uld that this "ll" is about showing the entire world that this is Hell, so that we will, like good Groundhogs pick up our torches and light the way to not returning to Hell over and over again.  I mean, it should be clear now.