Here's my story.  What's yours? Write a story, win a prize.

1     2    3     4    5    6    7    8    9     10
As an aside, starting this message, you might not be surprised to see that Quora moderation went on a censorship spree, hiding as many of my posts as they could find--because of "plagiarism."  You know, plagiarizing my own writing.  Evil, it's pure evil; and cries of "spam" and "plagiarism" will not save them from the Hell that you should see all around you, right now.  You have an active and organized force working to hide an obvious and blatant truth from the entire world--it's a force of pure evil.  It's probably "of note" that this is a website specifically designed for "religious discussion" and that it is beyond clear that the quoted material was self-authored... in every one of the eight cases from 2-10 that they censored.  You are watching Hell form, all around you--try to do something, because it doesn't take much to stop it.
The funny thing is that it literally only takes a few of you--really just one--to slam shut the doors of Hell and take the very first steps towards Heaven.  That should be light, that this such an obvious and everywhere "kind of message" that it takes only a single person to change how the entire world views religion and creation and the future.  Only a single article, just one.

I found this explanation: ID5, I am the Stone.

and this "ancient" handwritten scroll that appears to corroborate the same. Is it possible that chemistry was foreknown at the time Revelation and Ecclesiastes were written? Our chemistry elemental symbols? 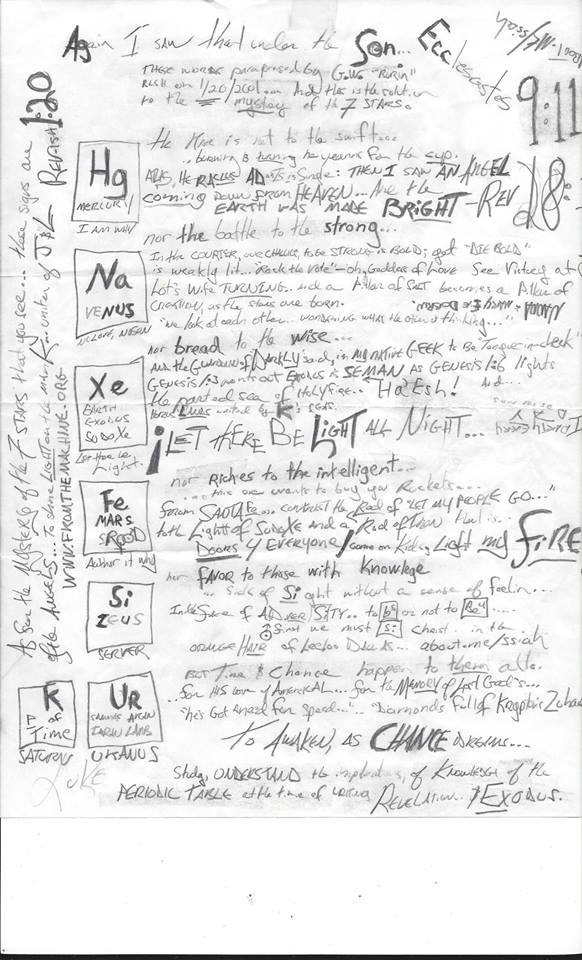 This is an excerpt from "lit and why" 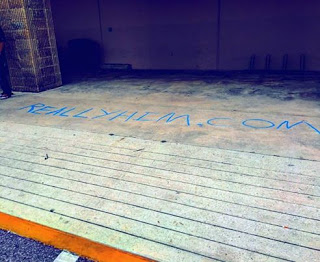 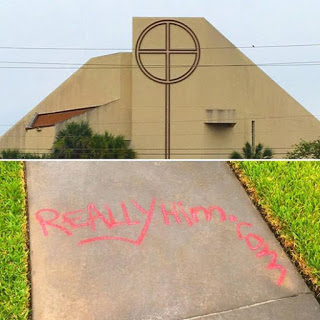 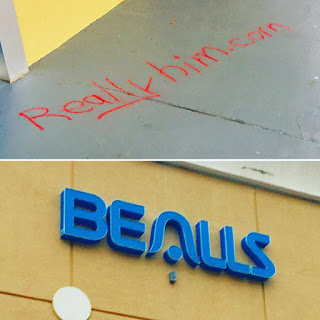 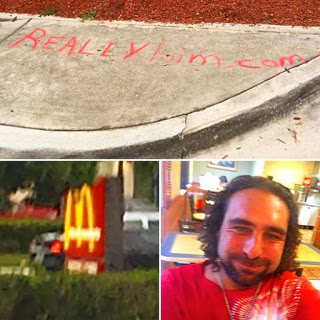 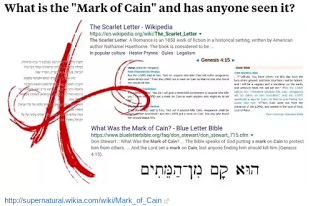 The Mark of Cain, or simply The Mark for short, was the seal created in order to lock away The Darkness. God gave the Mark to Lucifer, who in turn passed it onto Cain to use as the source of The First Blade's power. It is one half of the weapon that Cain used against the rest of the Knights of Hell. Cain later transferred the Mark to Dean, so that the hunter could kill Abaddon. It was removed from its final bearer when Rowena cast a spell from the Book of the Damned, but unknowingly released The Darkness upon the Earth. Amara has the mark on her body to prevent it from being used against her.

Because of its origin, dating back to before God's creation of the Universe, the Mark of Cain has often been called "the first curse."