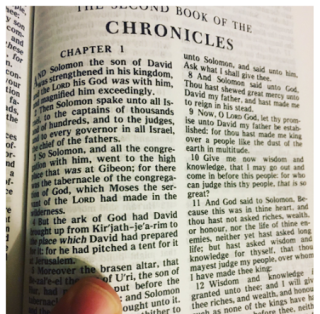 It is no accident that Uri is in this place here, where a Holy tent has just been pitched in the city of Jerusalem.  Nor that Gibeon is "gee, I be on?" nor that Solomon and Isaac share a brazen altar.  We are at the place where my finger rests, and imagine there is a large blank page.
Just like Adam and Eve and the SEA of Eden, my El is an expanding metaphor, from Adam to Adamah, from Eve to Everyone, from the sea to the multitude as family; my map too... shows me Y's and how's, and here in Janet's middle name Marie, we see the "and" of Janet in Latin and of Mary in Spanish keying to the word "etymology" and "eternity" showing us that this "and" is the source of the marriage.  JAN are the true initials of the First Family of Eden; and January tells us that "you are why."
In the words eternity and etymology, we have this connection between the Latin and Spanish for "and:" I've ran through eternity before, explaining how the "er" is a tie to the Matrix and Mr. Anderson, and then the "n" is a tie to Rock n' roll and ... the "Y" is not just Spanish, it is a tie to an answer to some question.
Children, this is the place where the Eternal Flame is kindled.  That flame is the source of the light of life in the Universe; a civilization that never ends.  We are here at the foundation of that place, with the clear understanding through science that immortality and an ever expanding population are incongruous.  We are also listening to God explain that we have near infinite power, and that "almost immortal" is well within the grasp of each and every one of us who are contributing to the common good, to the creation of a more perfect society, to Heaven.
He's given us 10,000 reasons to try now to share the light of religion with the world, to seeing that Heaven is a place we create, and that the line between Heaven and Hell is blurry right now, in this place where there is a significant force contributing to a darkness that is destroying communication and liberty, and our ability to survive.
As the Wall of Jericho "slowly" collapses, as the Plague of Darkness recedes to a rising son's light; we will all begin to see that there are infinite opportunities for participation in creating a new system of self governance that will bring new light to not only America or Earth but to the entire cosmos.
Try now.  We have a map. 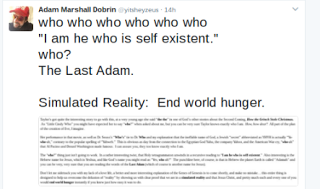 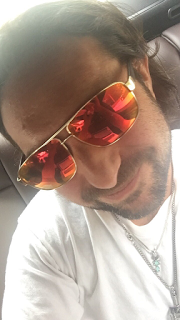 With the keys to eternity and authority. 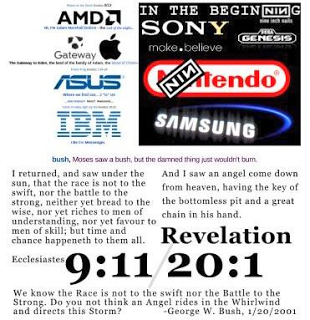 Sharing this information in print, and the links here are a good start.  Help adjust our heading from South or West to J-North-east; towards Heaven... by offering some advice on Twitter.

COMPASS dot LAMC dot LA
Help me here, and we will get everyone living and working towards universal voting, to end world hunger, and stop violent crimes before they happen...  a 10,000 year bonus towards eternity.  Figure out why knowing Adam is the key to getting this done, this message is the beginning of how it gets done.
This message and proof will do wonders towards scientifically proving that we are living in a simulated reality; one where the power to end world hunger comes to us as we gain wisdom and understanding; and through our hard work and collaboration figuring out how to get to Heaven.
J North East, folks.  Up and forward. 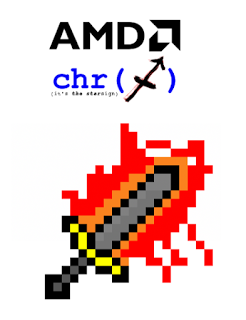 Don't let it pass us by,
we are is the beginning.