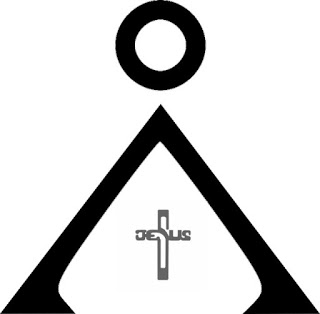 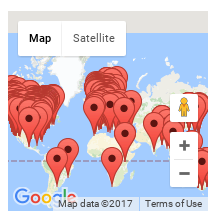 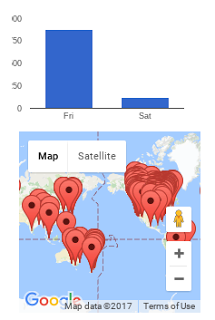 more than meets the eye...
The Amduat[pronunciation?] (literally "That Which Is In the Afterworld", also translated as "Text of the Hidden Chamber Which is in the Underworld" and "Book of What is in the Underworld")[1] is an important Ancient Egyptian funerary text of the New Kingdom.  It tells the story of Ra, the Egyptian sun god who travels through the underworld, from the time when the sun sets in the west and rises again in the east. It is said that the dead Pharaoh is taking this same journey, ultimately to become one with Ra and live forever.  The underworld is divided into twelve hours of the night, each representing different allies and enemies for the Pharaoh/sun god to encounter. The Amduat names all of these gods and monsters. The main purpose of the Amduat is to give the names of these gods and monsters to the spirit of the dead Pharaoh, so he can call upon them for help or use their name to defeat them.
To help you understand, when I first read about this book... just doing that made me sure that it was at least the 11th hour.  Today, I look back almost positive that these emails are the vigorous rowing of the 8th hour.    You can be pretty sure that we are "past noon" now, I don't make these things up, or make them happen... this is the "course" of events; reading the word "meridian" and then seeing "you see Ha rest" in Bucharest came together,.   I see this unfolding just as you do, or "might," step by step. 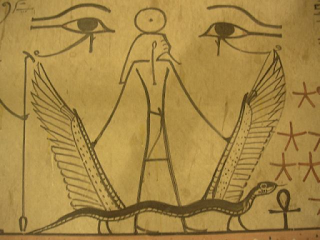 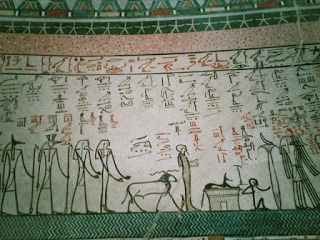 In hour 1 the sun god enters the western horizon (akhet) which is a transition between day and night. In hours 2 and 3 he passes through an abundant watery world called 'Wernes' and the 'Waters of Osiris'. In hour 4 he reaches the difficult sandy realm of Sokar, the underworld hawk deity, where he encounters dark zig zag pathways which he has to negotiate, being dragged on a snake-boat. In hour 5 he discovers the tomb of Osiris which is an enclosure beneath which is hidden a lake of fire, the tomb is covered by a pyramid like mound (identified with the goddess Isis) and on top of which Isis and Nephthys have alighted in the form of two kites (birds of prey).
In the sixth hour the most significant event in the underworld occurs. The ba (or soul) of Ra unites with his own body, or alternatively with the ba of Osiris within the circle formed by the mehen serpent. This event is the point at which the sun begins its regeneration; it is a moment of great significance, but also danger, as beyond it in hour 7 the adversary Apep (Apophis) lies in wait and has to be subdued by the magic of Isis, and the strength of Set assisted by Serqet. Once this has been done the sun god opens the doors of the tomb in hour 8 and then leaves the sandy island of Sokar by rowing vigorously back into the waters in hour 9. In hour 10 the regeneration process continues through immersion in the waters until in hour 11 the god's eyes (a symbol for his health and well being) are fully regenerated. In hour 12 he enters the eastern horizon ready to rise again as the new day's sun.
Your eyes, your eyes: I can see in your eyes... 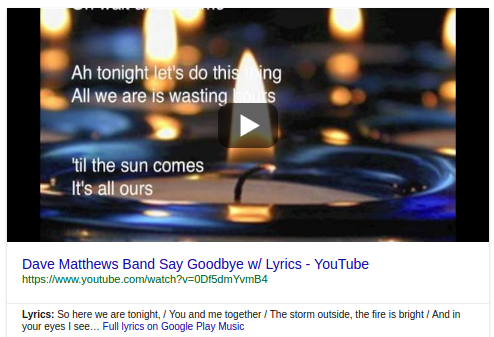 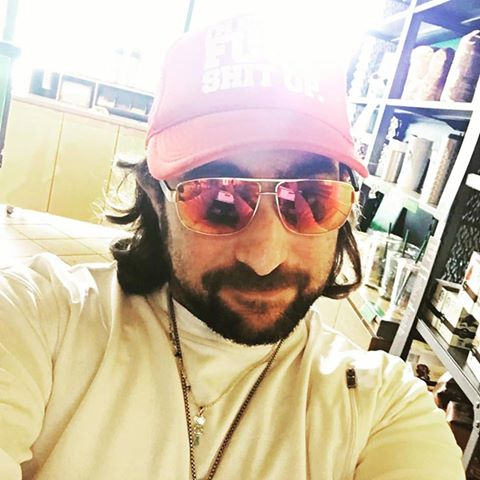 She feels like kicking out all the windows
And setting fire to this life
oh, it's bright.
Grey Street, Dave Matthews Band
All the colors ... fade together?
The colors mentioned in the Zohar match the horses of Revelation, though they appear in a different order.

I don't know you, why do you wanna know me?

Don't know me from Adam?
"shake your tambourine"\ -Rapunzel, DMB 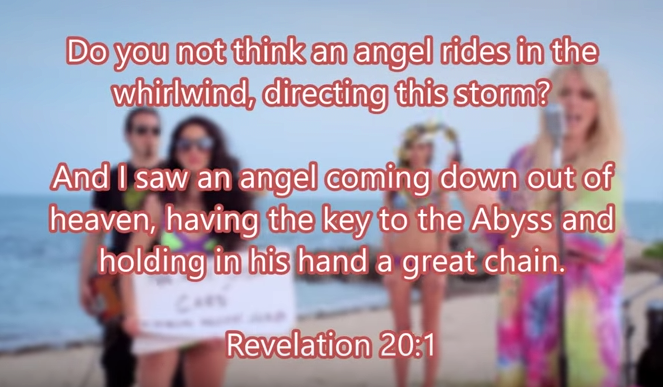 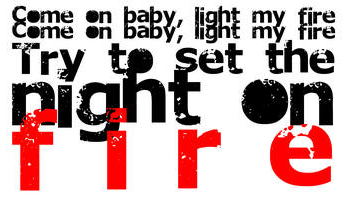 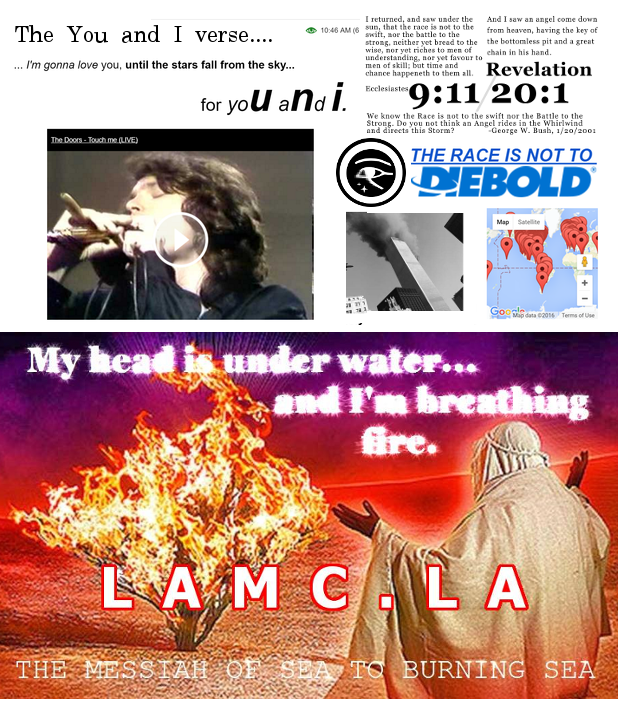 holy fire
h a'es h
in a story of parting a sea bringing the morning. 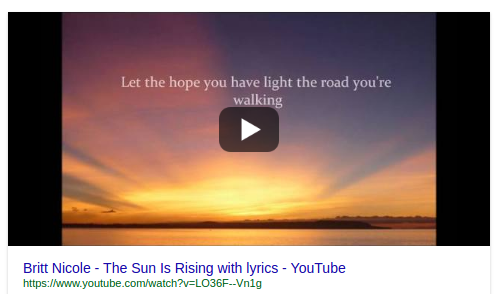 So as the sun began to rise,
Moses raised his hand over the sea.
Exodus 14:27 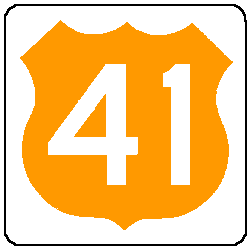 run into rain and play, let the tears splash all over you 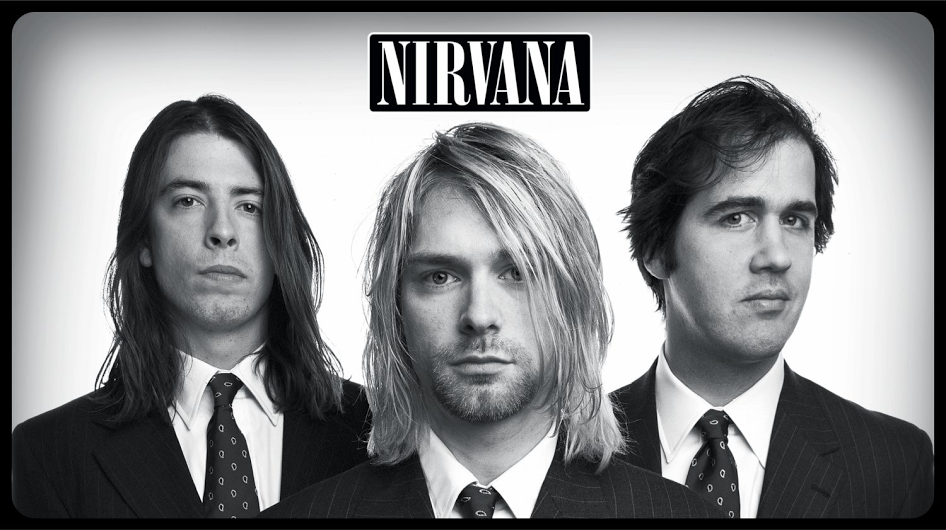 When the Lamb broke the third seal, I heard the third living being say, "come as you are"
Revelation 6:5 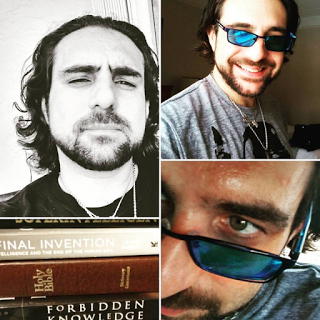 An ongoing song of musical light
from the "You and I" verse to "I say my Heaven is a nice house in the sky"
and "my eyes, my eyes long for the blazing fire" ... before this.
I returned, and saw under the son, that the race is not to the swift, nor the battle to the strong, neither yet bread to the wise,
nor yet riches to men of understanding, nor yet favour to men of skill; but time and chance happeneth to save them all.
Ecclesiates 9:11 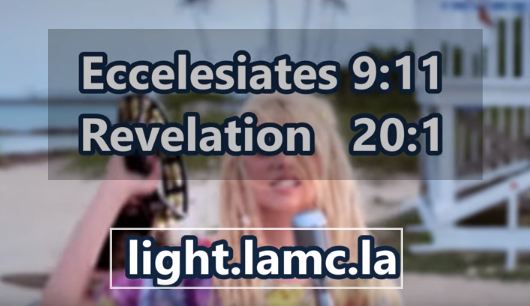 And I see an angel coming down out of heaven, having the key to the Abyss and holding in his hand a great chain.
Revelation 20:1 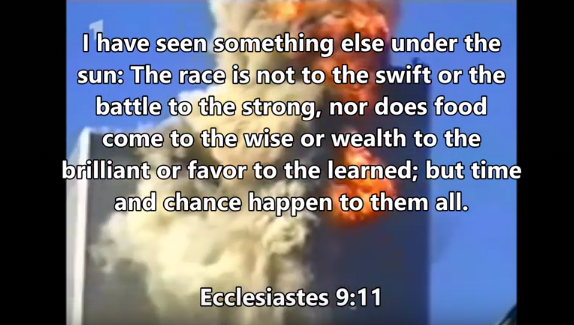 "Look, he is coming with the clouds," and "every eye will see him"; and all peoples on earth "will mourn because of him." So shall it be! Amen.
Revelation 1:7 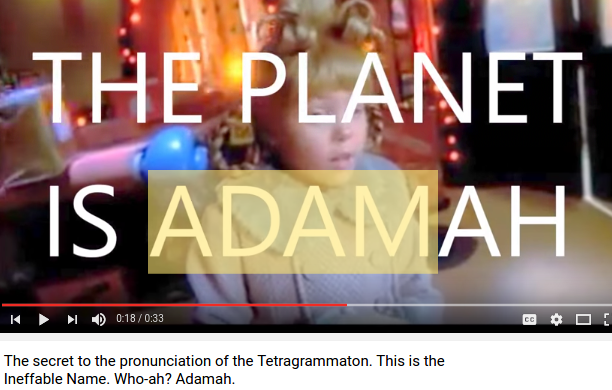 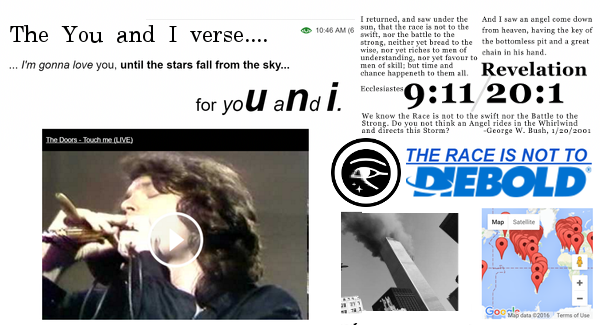 Now I saw when the Lamb opened one of the seals; and I heard one of the four living creatures singing with a voice like thunder, "Come see I swear by now I'm playing time against our troubles"
Revelation 6:1 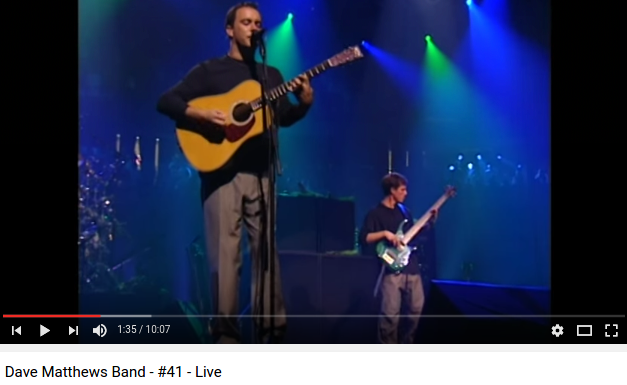 When the Lamb opened the second seal, I heard the second living creature say, "I'm coming slow but speeding."
Revelation 6:3 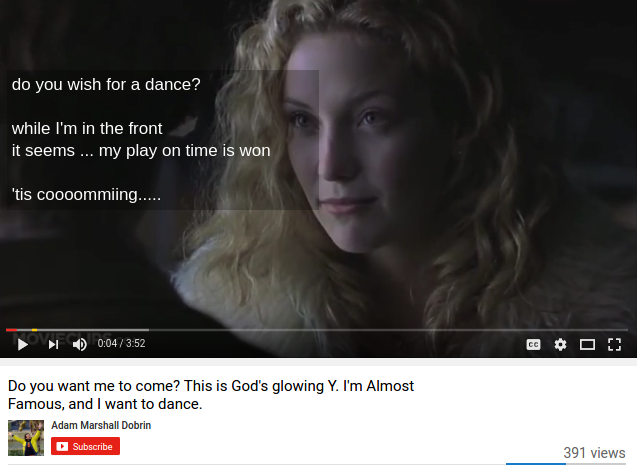 The Spirit and the bride say, "do you want to come?" And let the one who hears say, "ask me again."
Revelation 22:7

all along the watchtower.
.. 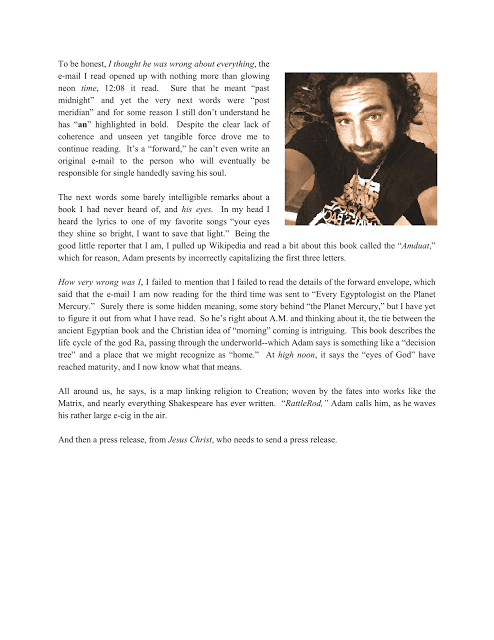 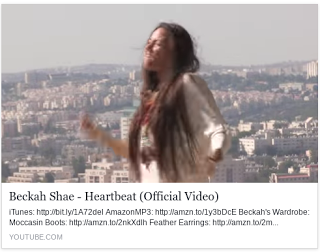