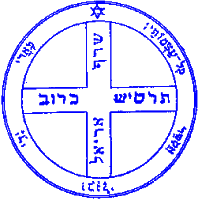 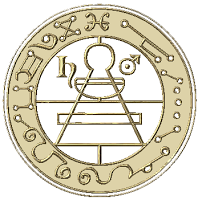 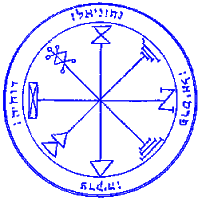 Rattling the Rod or "sparing it" I mentioned yesterday that I have a little bit of contempt for the Holy sense of humor that has laced "swallowing why" in not so many words into the sky; today I'm going to suggest that as Winter approaches I have a similar discontentment with the sort of "language" I see used so prevalently in this story.  Not profanely, I have no problem with "to the point" statements, but rather things like metaphorical representation and "hidden innuendo" that really don't get the point across at all, unless you are already "indoctrinated" into this sort of weird world of knowing that "it's cold in here" and "Winter" are metaphors for "gee guys, why don't you like me?"

I didn't mind seeing "rain" as tears make so much sense, because for a long time I had the personal "belief" or, I suppose a sort of inside joke, that the rain was always God's tears; and as we look around at this world that has now proven that the old man is not snoring, and in Jim's words the "Heavens have stopped the rain"--speaking in the same kind of innuendo--one that links commonplace idioms and what I see as actual salvation--using that to exit slavery; I "ish" those words, as you've seen to "I'm going to love you when Heavens let it rain."

Dan "who do you think you are, trying to be a big star" Reynolds touches a little on same subject I see in Cake's "Jesus wrote a blank check" with his words "giving the academy a rain check" and I'd like to turn that around just a little bit and suggest I am tossing a "rain check" to the idea of not trying to "actially deliver freedom" which I liken very much to seeing my name on television, but rather to deliver understanding of this "rain check" as a Holy demand that we see tears on television too.  If you haven't noticed, there's a flying dick in the sky, and I spend significant amounts of time connecting The God Most High to Prometheus; but cheating at the game, these are not the reasons I know we need to see tears flow on television to ensure for our own sanity that we have the freedom that is implied by the bright SOL of Ra; and to see that word does mean rain "gets Ra into Heaven."  Don't worry, I'm not just concerned with myself; in the beginning I'm fond of reminding you is the true first commandment of Adam to the skies above. 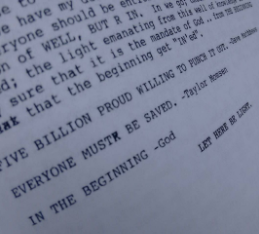 Look around, I'm not the only scary thing that's come of this disclosure of what amounts to thousands of years of hidden slavery, and culminates with the mechanism behind that making our entire world appear as if we don't care one bit about starving children; rain is in order, for how we've acted even if it's not what our hearts desire, and rain is in order because of the clear implication that our all knowing creator is telling us with no words at all this first hand experience with mind control technology was needed to ensure that we did not try to use it on each other to continue the horrors we've experienced; and to ensure that we do not fail to grasp the import of "freedom" etched equally ostentatiously into the sky.  I am hoping for warm tears, I am hoping that you will see that I have tried to give us what we need, deserve and want--and maybe even a little more than that. This previous paragraph, actually what I understand the idiom "spare the rod spoil the child planet" to mean, and I hope that you will try and search your heart, look around you at how we are "actually acting" and see that he might not be wrong. 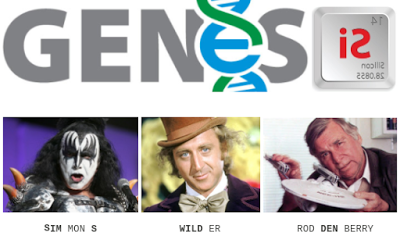 But it's Winter, highlighted by November Rain, and while I'm a little less disdainful of his penchant for dates and the awe inspired by seeing a Christmas Miracle--it brings tears to my eyes to think we might have to wait that long to "heal the world."  In my song, yesterday or the day before, I mentioned that these tears falling will lead to what I call toys following; and to be quite honest I wouldn't be surprised at all if it flying hot dog stands with the "Adam's Playstation" logo emblazoned on their side coming down to end world hunger, and I wouldn't be surprised at all if it took 8 Crazy Nights to get to that point.  Seeing "NOW IS THE WINTER OF OUR DISCONTENT" etched into our history is one thing, but really understanding that it's true--that good things are on the horizon--and that we will see them will hopefully let us focus more on the real task at hand; and that's just how we should properly do these things in a way that doesn't take away from the great things we do already--here specifically "dinner conversation" is one, and to understand the idea of not breaking our economy or the transportation or food industries has been "tossed around" in my head for years.  While those things are important to maintain, what's more important is to see the obvious moral imperative to change our society and adapt to the new circumstances we are "enlightened" to understand--that we work together to ensure that nobody every has to say "Let them have flying Auntie Anne's Pretzel stands or even Orange Julius stands instead" and to drive that point home why don't we just add a sugary apple drink, and some American Pie to our initial gratis menu of "Eggplant Parm" and Romulan Ale. 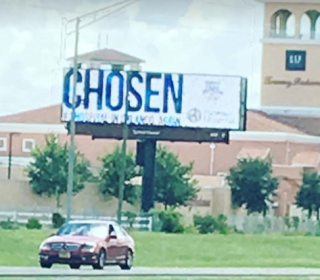 Honestly though, I hope we see the difficulty of the task at hand, of never being wrong together in a place where we aren't even beginning to discuss the "right way" to end world hunger overnight.  Heaven begins with your participation, and that begins with a news story.  See that, and see that Doors might precede, and that they stay, when we realize that "gates" and "Matrix jacks" are part of the natural evolution of technology and society, and here we have a quickening, we can "come in and go out."  I'd put them in every bus station, or something like that--just as soon as we make sure that everyone can walk.

"In that day I will raise up the fallen booth of David, And wall up its breaches; I will also raise up its ruins and restore it's former glory.
Amos 9:11

I'm going to leave this as a short and sweet request for some understanding, to explain that freedom is one thing; and knowing that we are not being controlled as much anymore on a path to more than just disclosure but to active self-involvement in decisions like "end all addiction and racism" being a personal one; one that I see spreading rapidly once we see it helping those who use it; well, David sings, "why won't you run into rain and play, let the tears splash all over you?  It melts into ..." wonder.  This wonder, the awe of knowing we are the founders of Heaven, it's a thing we can be shown, a feeling that we should be given--and then keep by seeing it through.

C, I see da "eye" in the circle of the Son, at YQ.  You might not see it, but while we know that actions speak louder than words, LET THERE BE LIGHT... we are trying to get you to talk.  Honestly I'm running out of things to say, you try. 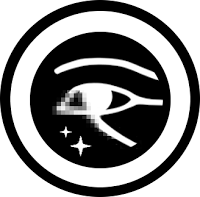 Salutationshoulder
Then I will set the key of the house of David on his shoulder, When he opens no one will shut, When he shuts no one will open.
Isaiah 22:22